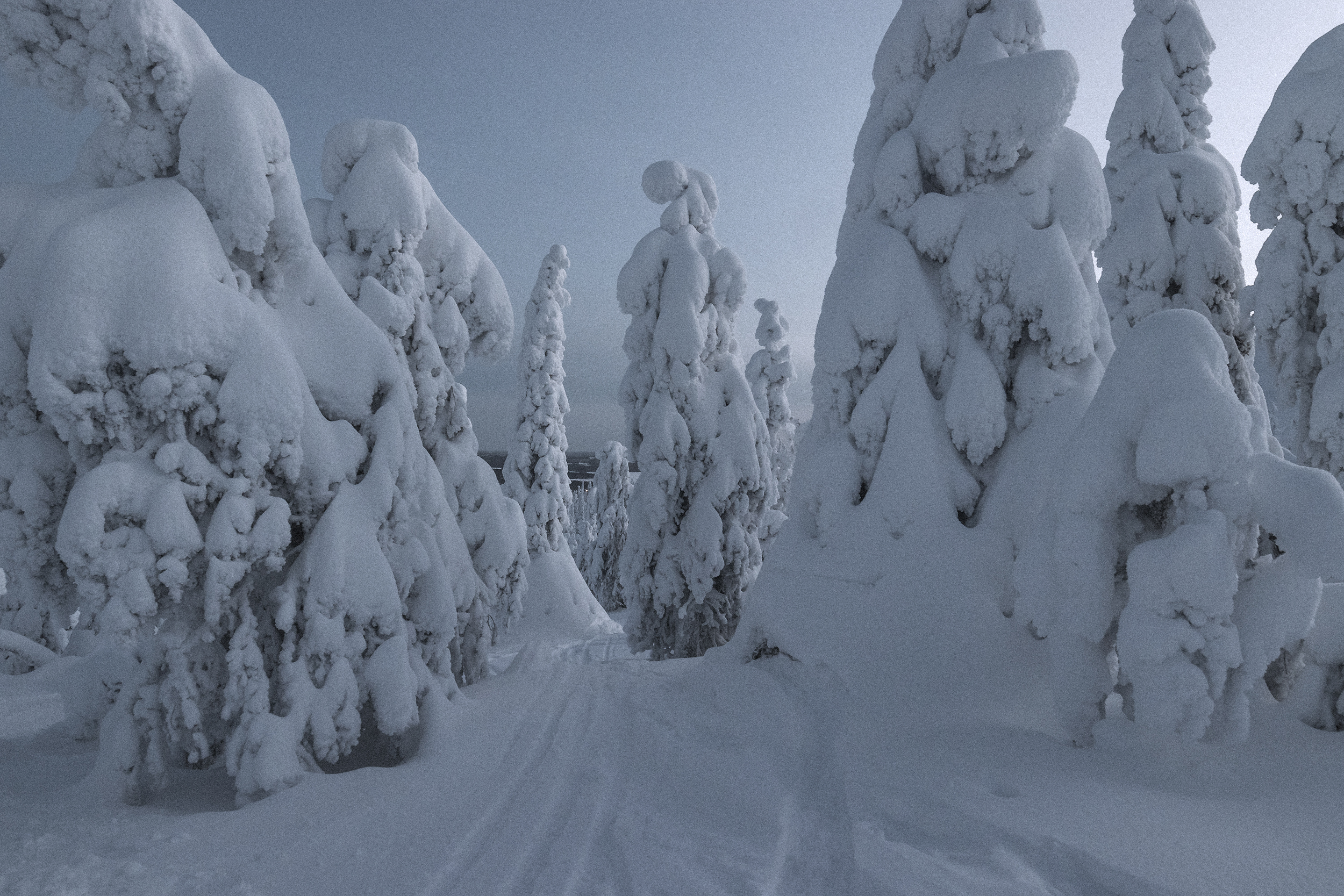 The launch of the Mora 2000 (S) Anniversary Edition

Yesterday we launched 130 numbered Mora 2000 (S) Anniversary Edition in Morakniv Concept Store in Mora and at 130.morakniv.com. We are overwhelmed by the huge interest that unfortunately resulted in a rush on our website. We regret that our technical preparations were not sufficient when thousands of visitors from all over the world tried to order our knives at the same time.